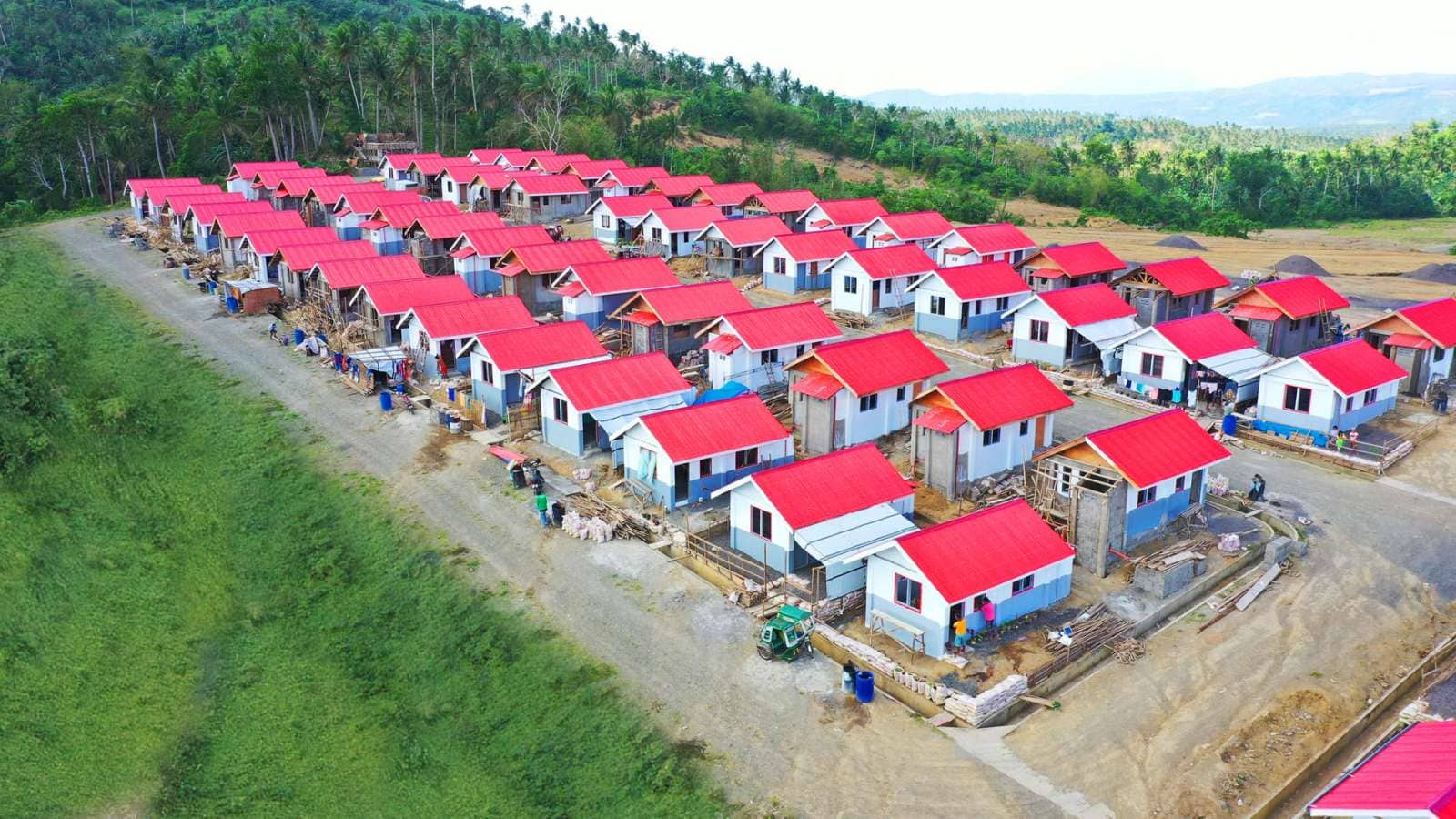 Guinobatan, Albay — The Philippine Red Cross (PRC) turned over Certificates of Occupancy to 165 new homes for families made homeless by lahar flooding in Daraga and Guinobatan, Albay. The lahar flooding was caused by Super Typhoon Rolly (international name: Goni), which made landfall in Albay on November 1, 2020, and debris from Mayon Volcano’s eruption on January 18, 2018.

Immediately after the damage assessment in Albay, Chairman Gordon initiated a search for a suitable place to relocate those who lost their homes to the lahar flood.

Each house costs more than Php200,000.00. Each family also received the first tranche of Php10,000.00 cash assistance to help them rehabilitate their livelihoods. The relocation site, in Bubulusan, Guinobatan, is assessed to be safe, compared to the locations of the beneficiaries’ homes before the super typhoon.

PRC collaborated with local governments in Albay and various government agencies, such as the Albay provincial human settlement office and the provincial engineering office to make the housing project possible. The project was made possible through partnership with International Federation of Red Cross and Red Crescent Societies, Canadian Red Cross, Embassy of the Republic of Korea, British Embassy, Thai Red Cross, Spanish Red Cross, Singapore Red Cross, and online donors.