The Philippine Red Cross (PRC) deployed manpower and rescue vehicles to assist in the search and rescue operations in a collapsed supermarket in Porac, Pampanga following the 6.1-magnitude earthquake that hit parts of Luzon on Monday.

Data from the PRC Operations Center shows that as of 7am, 24 individuals are still missing while 69 suffered injuries. PRC mobilized 30 manpower equipped with two ambulance units, two rescue vehicles, a generator set, and a tower light.

“We are all together. Red Cross continues the search and rescue operations for the missing individuals at Chuzon Supermarket. We deployed our assets from nearby chapters to provide additional manpower in affected areas. No one shall be left behind,” PRC Chairman Richard Gordon said.

Gordon also urged business owners to take precautionary measures to ensure the safety of the crowd.

Red Cross also advises the public to take earthquake drills seriously to prevent major casualties and take note of the following measures before, during, and after an earthquake.

During – if you are outside

Find a clear spot and drop to the ground. Stay there until the shaking stops (away from buildings, power lines, trees, streetlights).

During – if you are in a vehicle 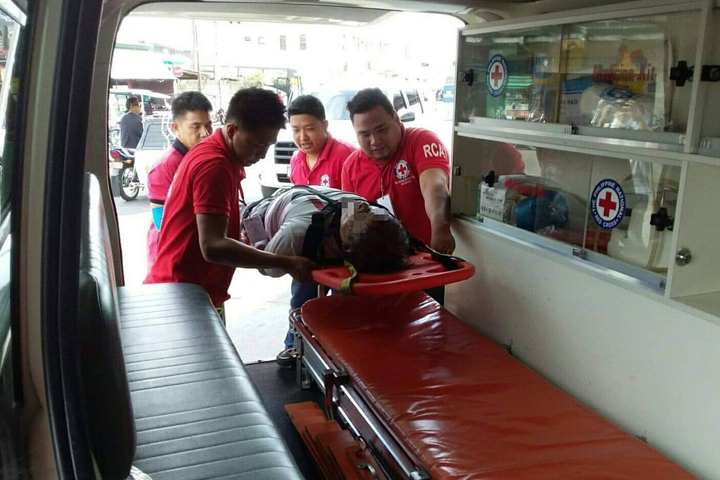