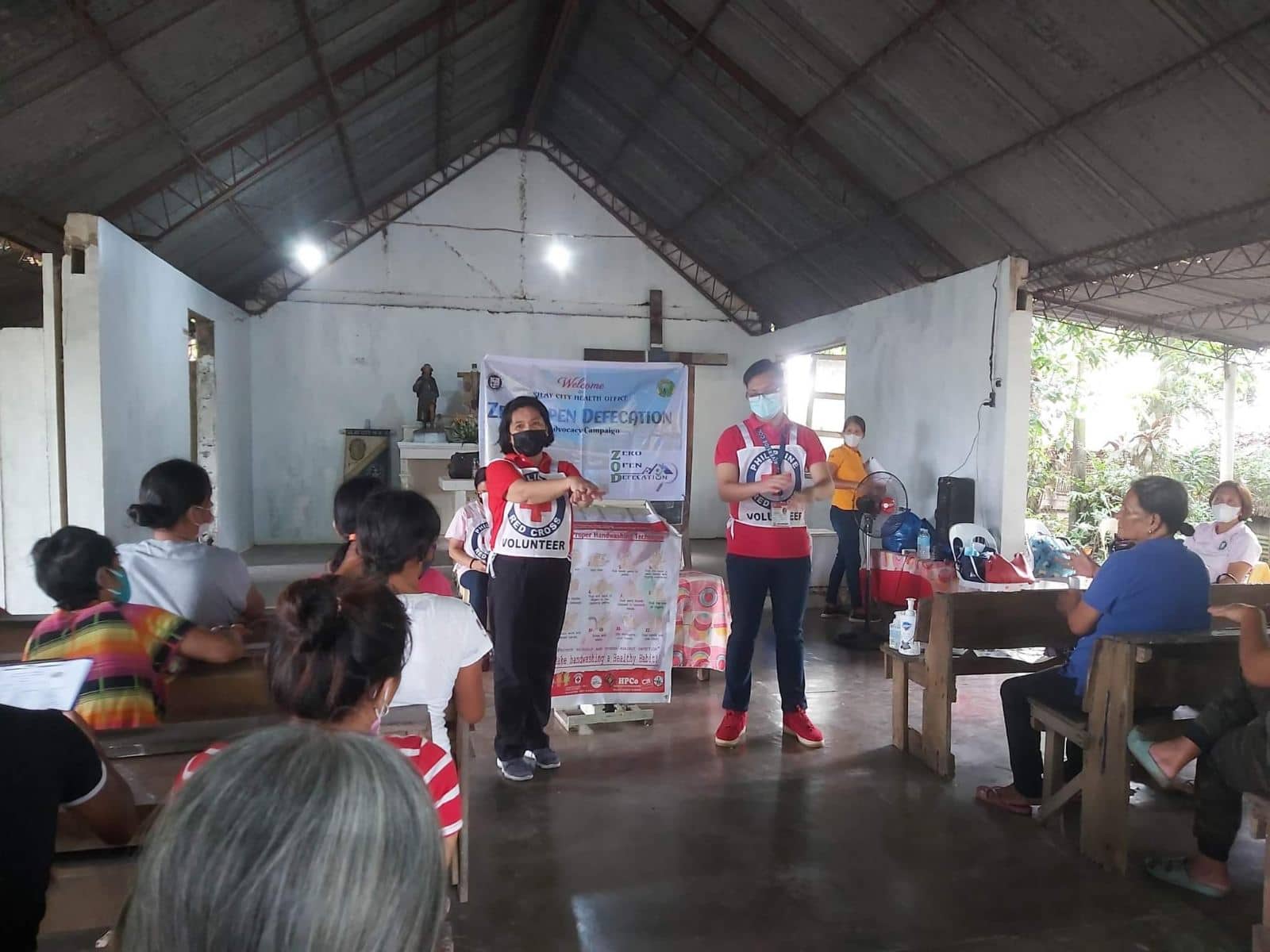 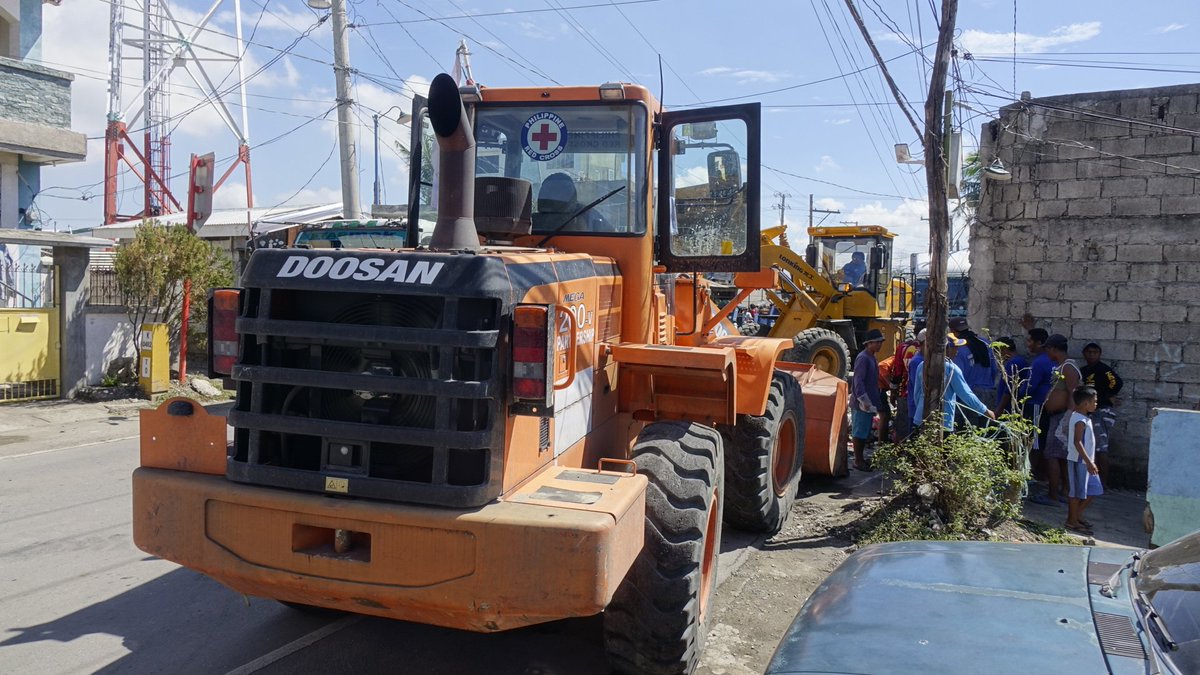 The Philippine Red Cross (PRC) is in the midst of preparation for the possible strengthening of Tropical Depression Obet. PRC’s rescue and relief assets, equipment, and volunteers are ready to move in anticipation of possible landfall on October 21 or 22.

Food trucks, relief goods, water tankers, and payloaders are in place and can be mobilized instantly. Ambulances, generators, and rescue equipment have similarly been pre-positioned in vulnerable areas.

PRC Secretary General Gwendolyn Pang stated, “The Philippine Red Cross (PRC) has committed health workers, volunteers, and staff trained and prepared to alleviate the sufferings of the most vulnerable, especially in the height and aftermath of disasters.”

TD Obet may cross extreme Northern Luzon or the northern part of mainland Northern Luzon. Northern Luzon is still reeling from the impacts of Neneng (international name: Nesat), which made landfall over Calayan Island in Cagayan province as a severe tropical storm on October 16, then exited the Philippine Area of Responsibility (PAR) as a typhoon.