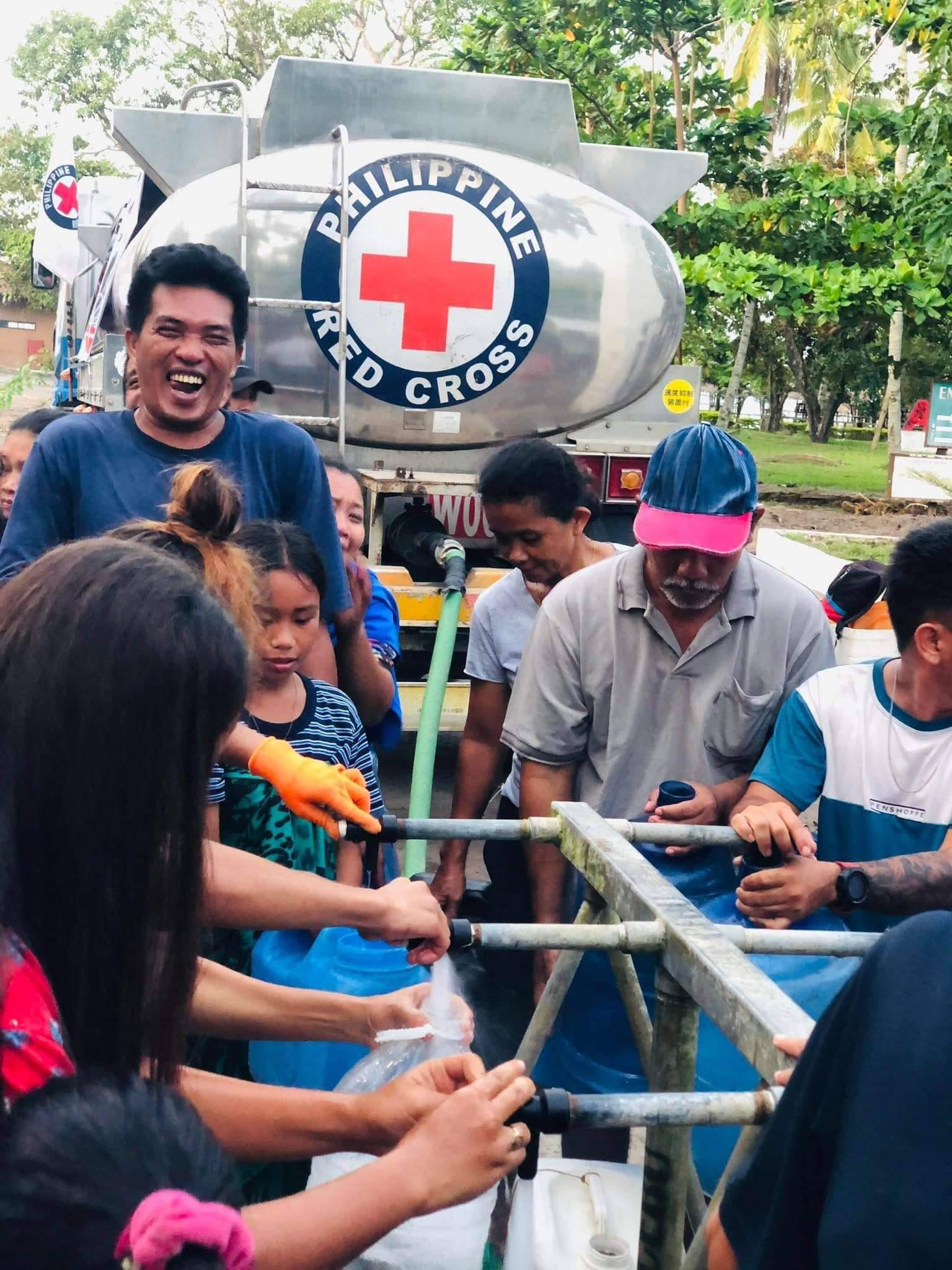 Even before Severe Tropical Storm Paeng (international name: Nalgae) made landfall, images and videos already revealed the storm’s extensive damage to life and property in Maguindanao and Cotabato City. The storm had a diameter of over 1,000 kilometers, thus affecting 17 of the country’s 18 regions.

The Philippine Red Cross (PRC) responded by deploying its water tankers and food trucks to meet the immediate needs of people severely affected by Severe Tropical Storm Paeng in Cotabato City and Maguindanao.

Residents of Barangay Mother Rosary Heights, Cotabato City were assisted by the PRC Emergency Response Unit to evacuate to the local government’s evacuation center. The PRC Emergency Medical Services Team gave first aid to 13 patients in Datu Odin Sinsuat. Fifty-one adults in Cotabato City and Datu Odin Sinsuat availed themselves of psychosocial first aid. As of this writing, PRC continues to provide water through its water tankers and other immediate needs of the people displaced by Paeng in Cotabato City and Maguindanao.