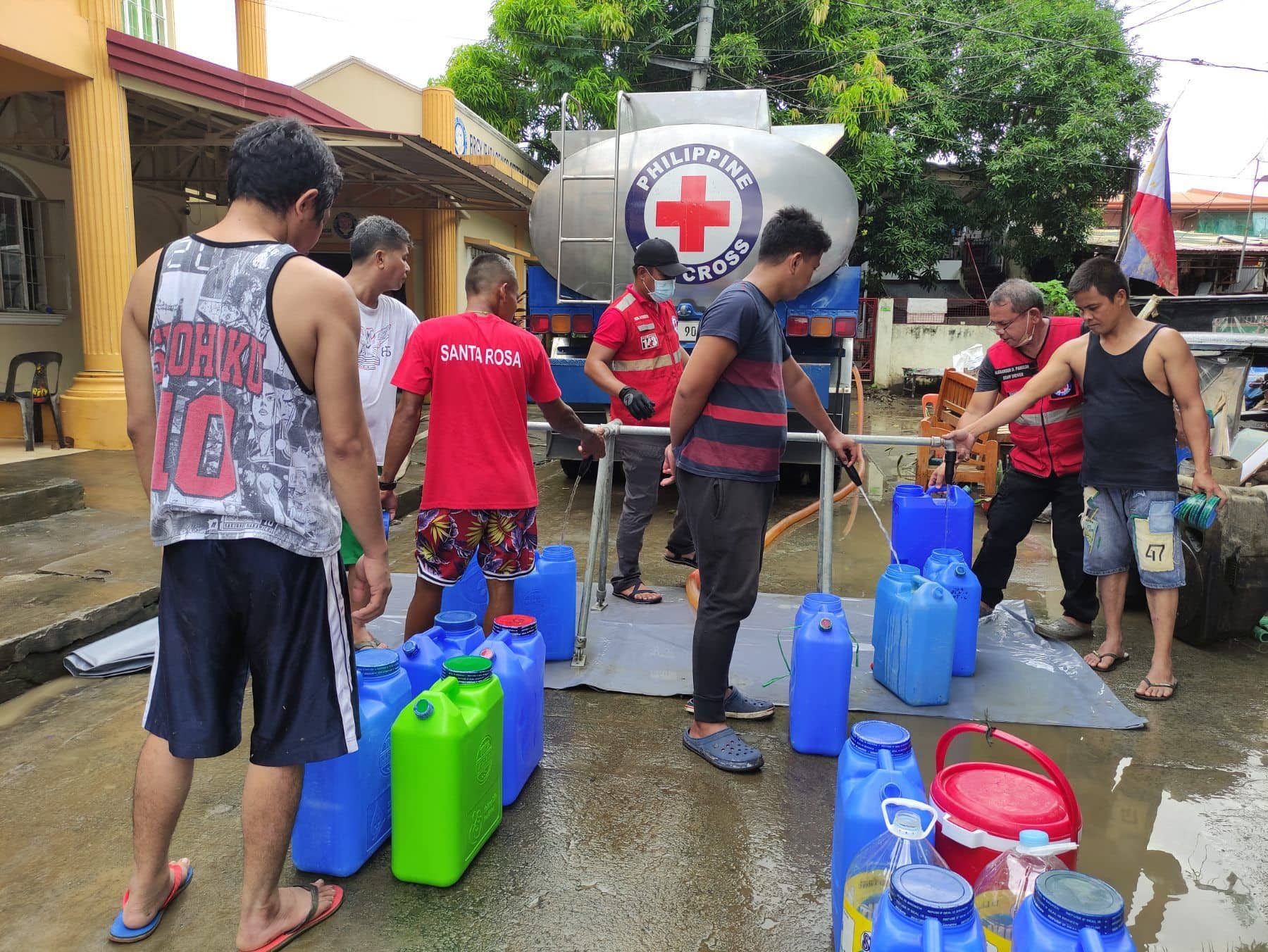 As of November 2, PRC water tankers have distributed 141,670 liters of water to people affected by Paeng in Laguna, Cotabato City, Maguindanao, and Zamboanga City.

PRC food trucks have also served 9,278 hot meals to people displaced by the storm in these areas.