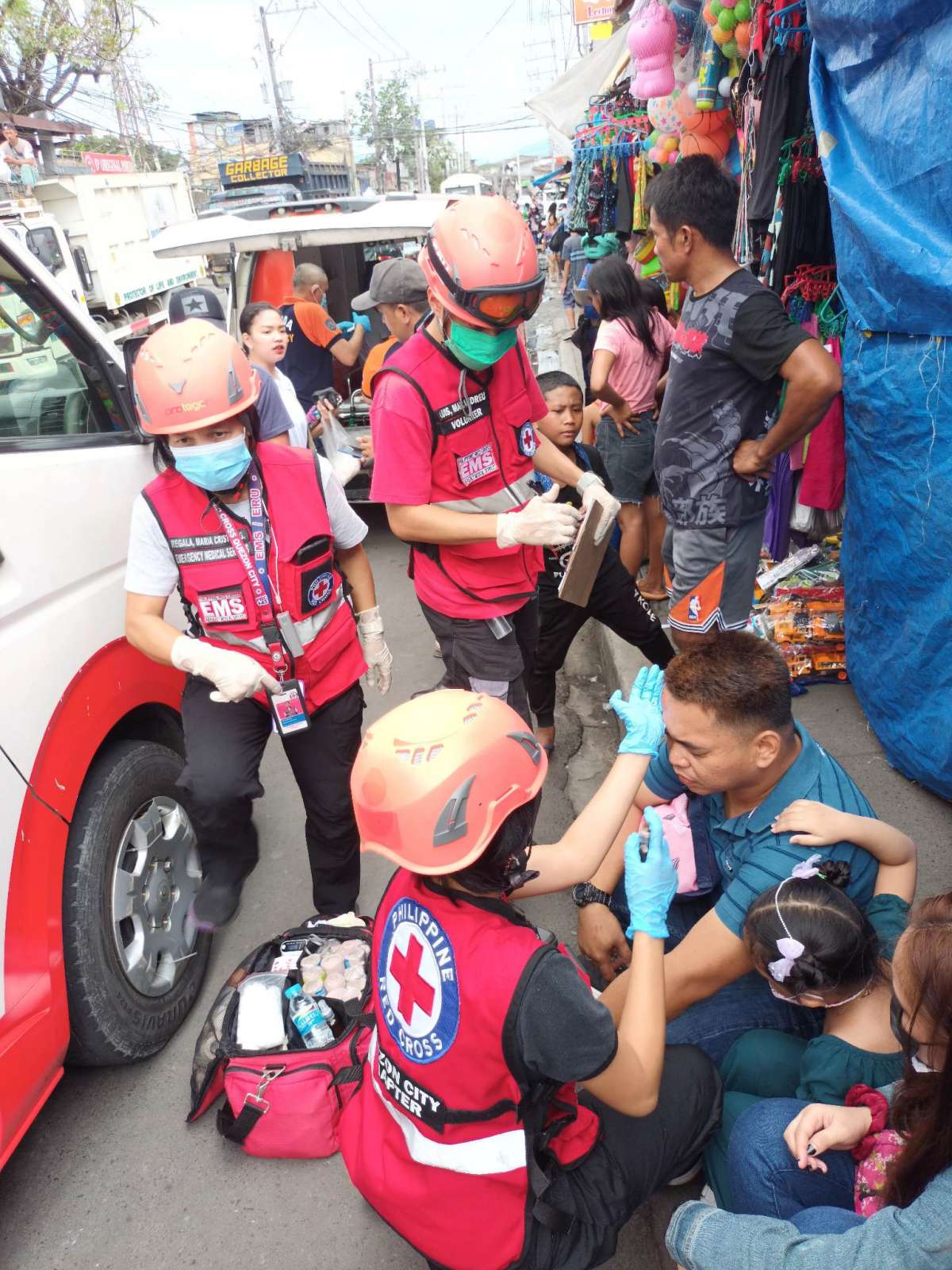 📷IN PHOTOS: On January 2, 2023, at least 15 people, including children and an infant, were hurt in a Mass Casualty Incident when a jeepney and a 10-wheeler garbage truck collided along Commonwealth Avenue, Quezon City.