Written by Angeli Mae CANTILLANA on May 10, 2019. Posted in News and Events. Leave a Comment 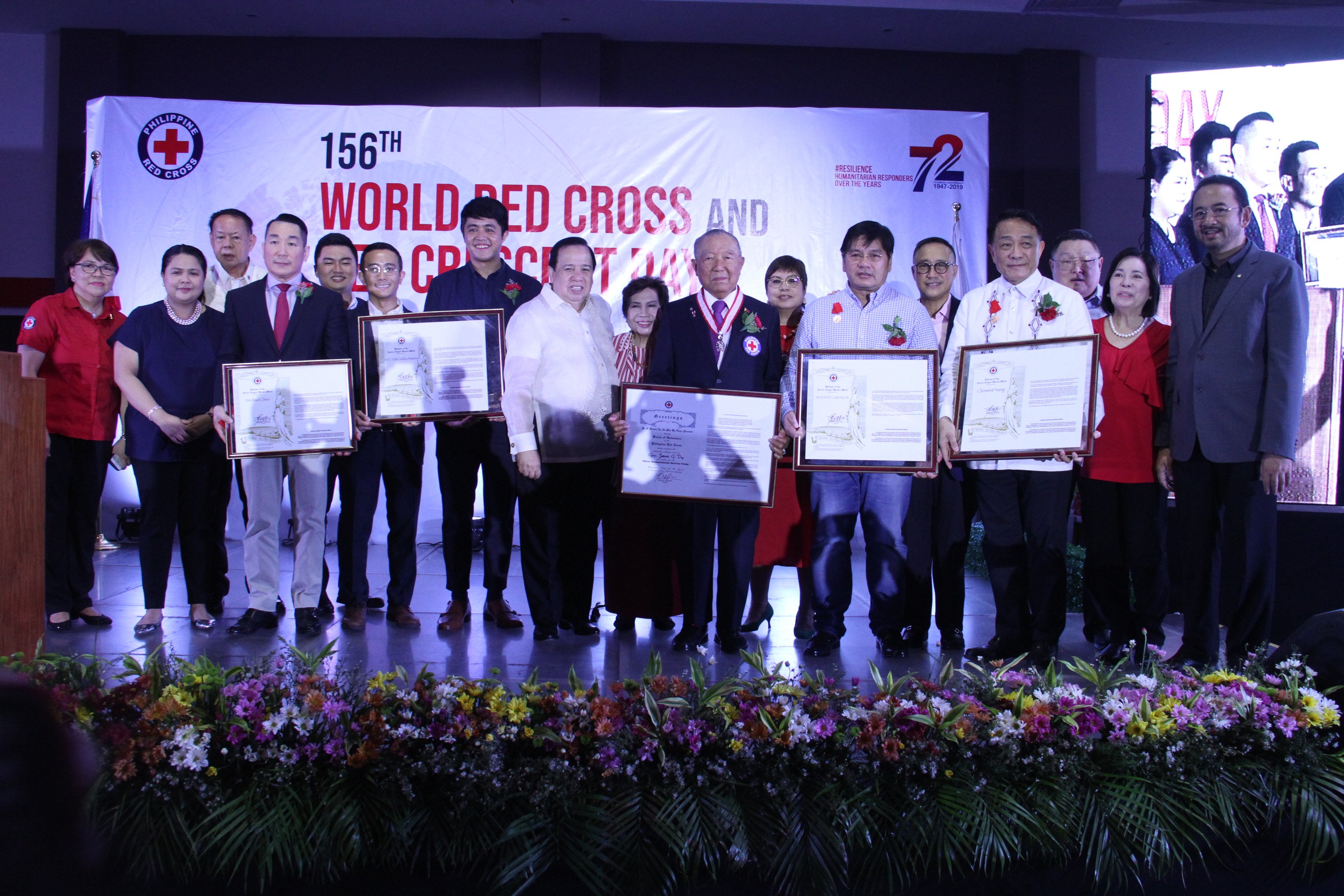