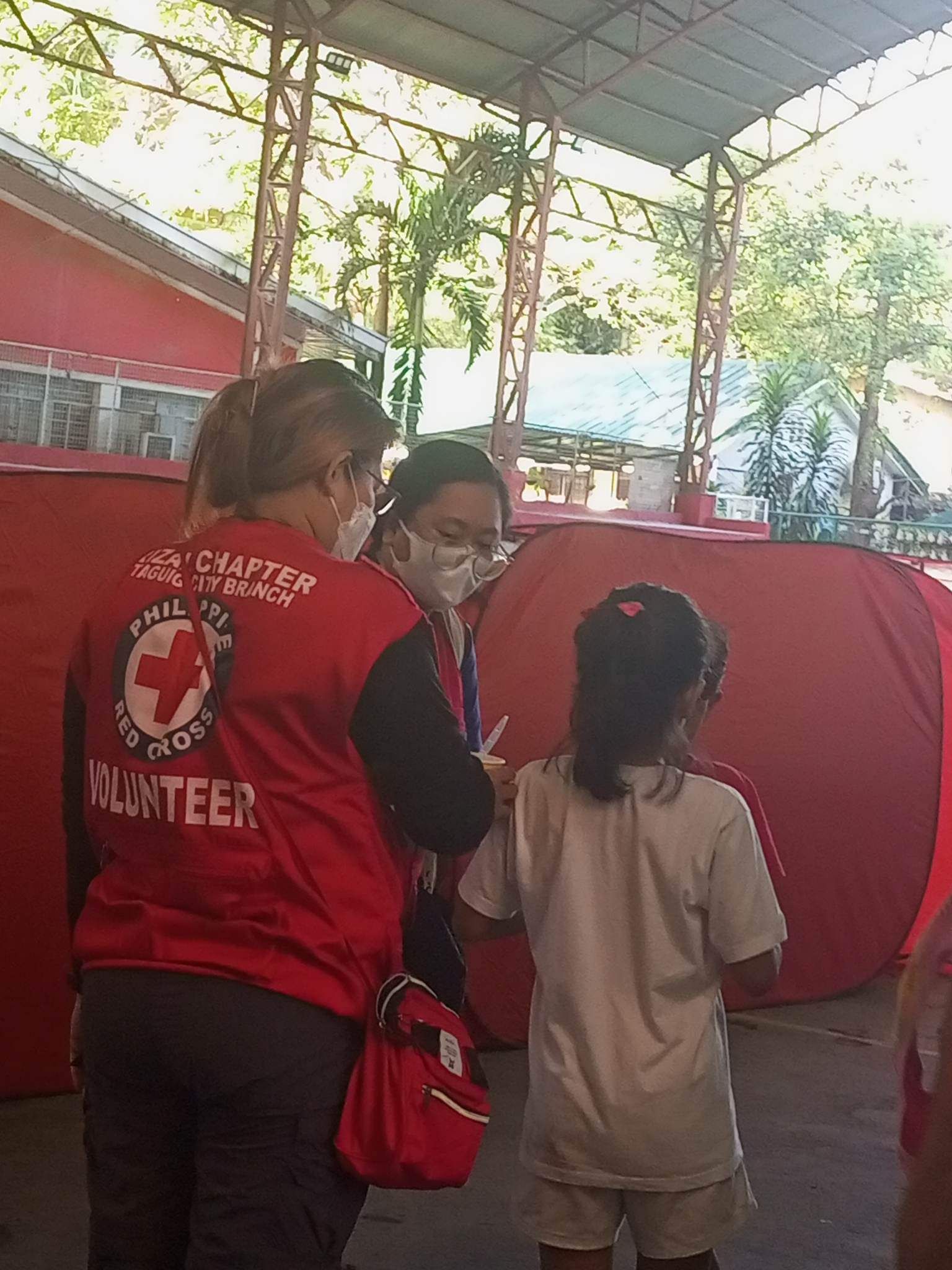 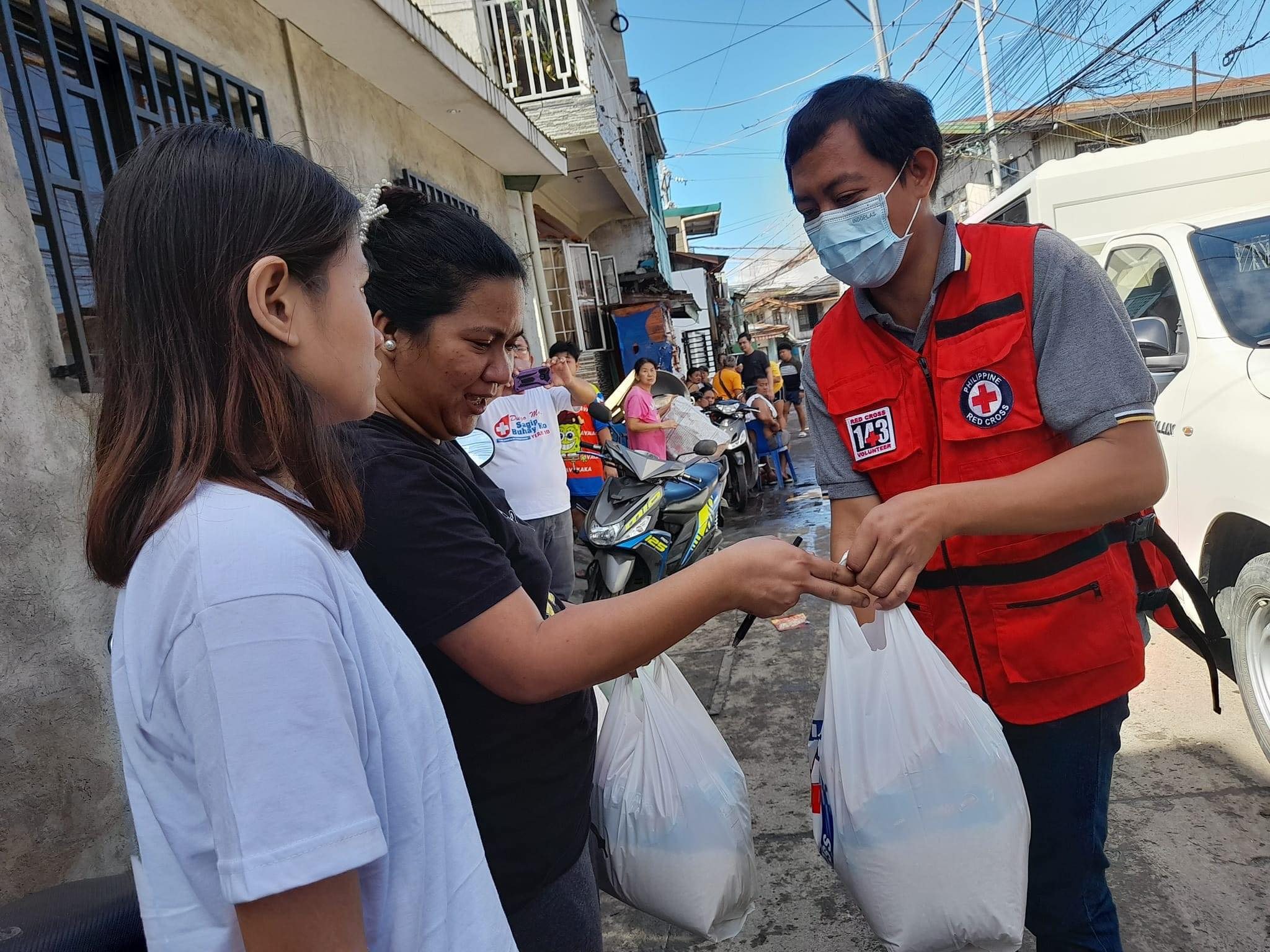 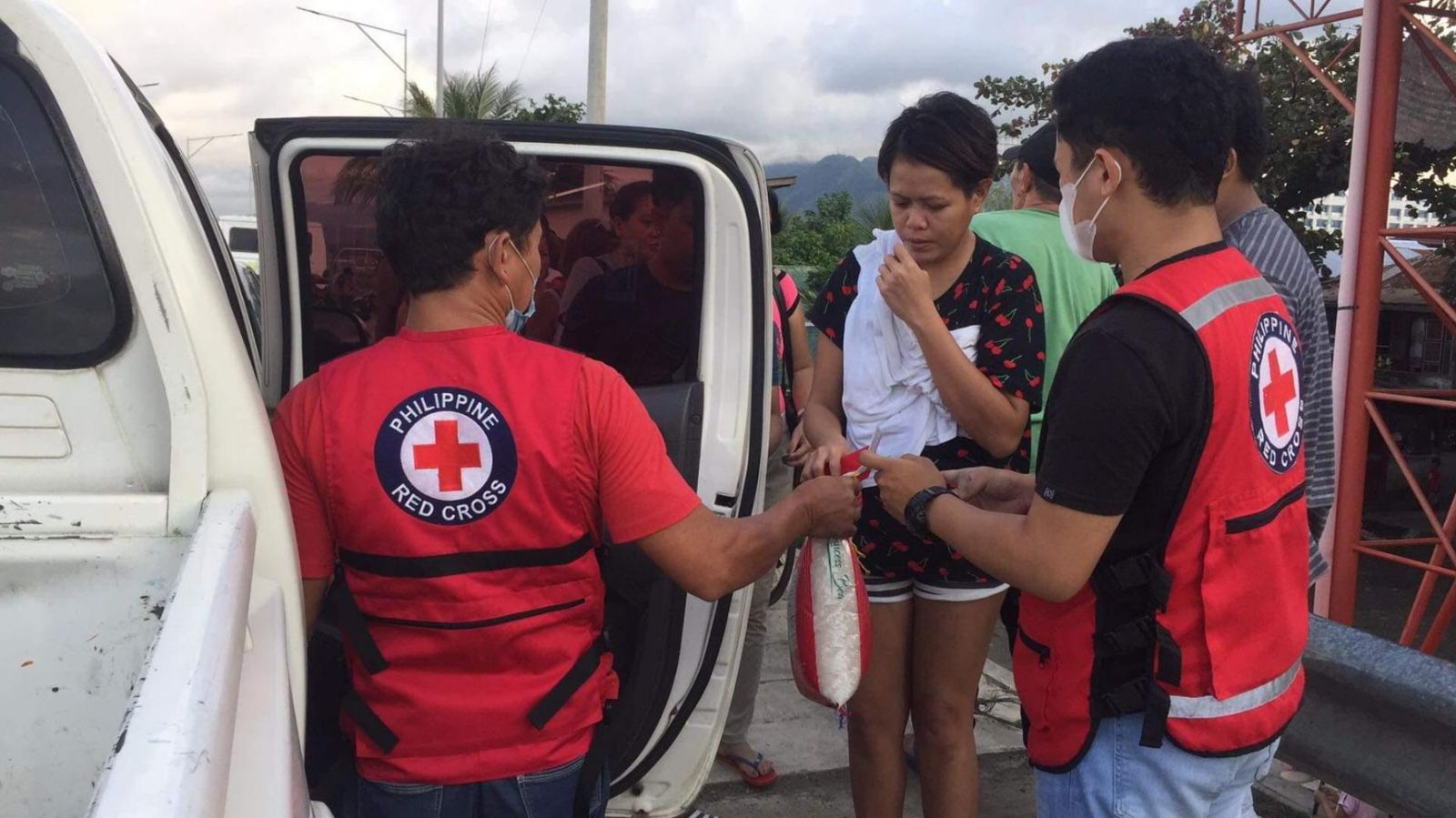 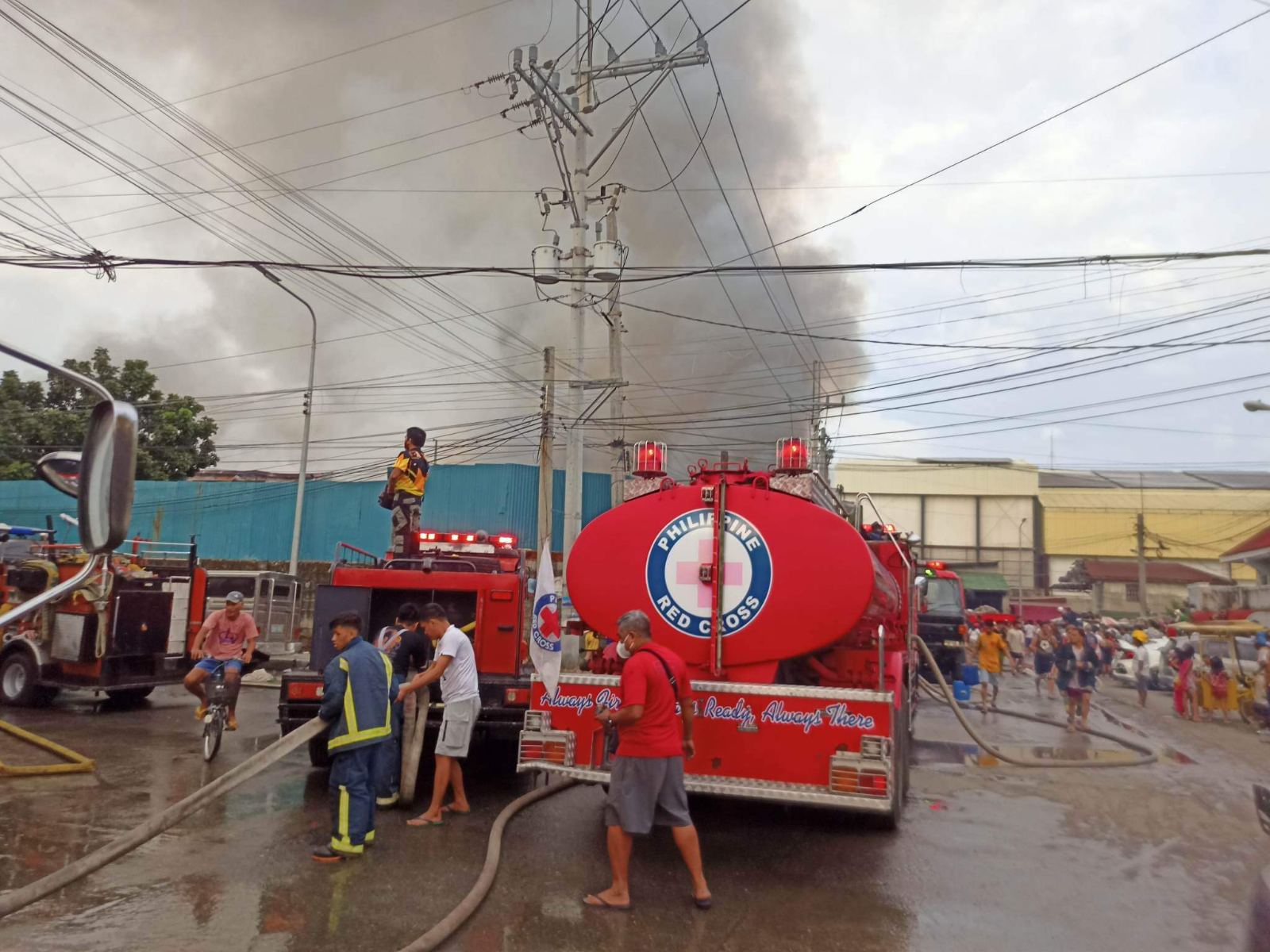 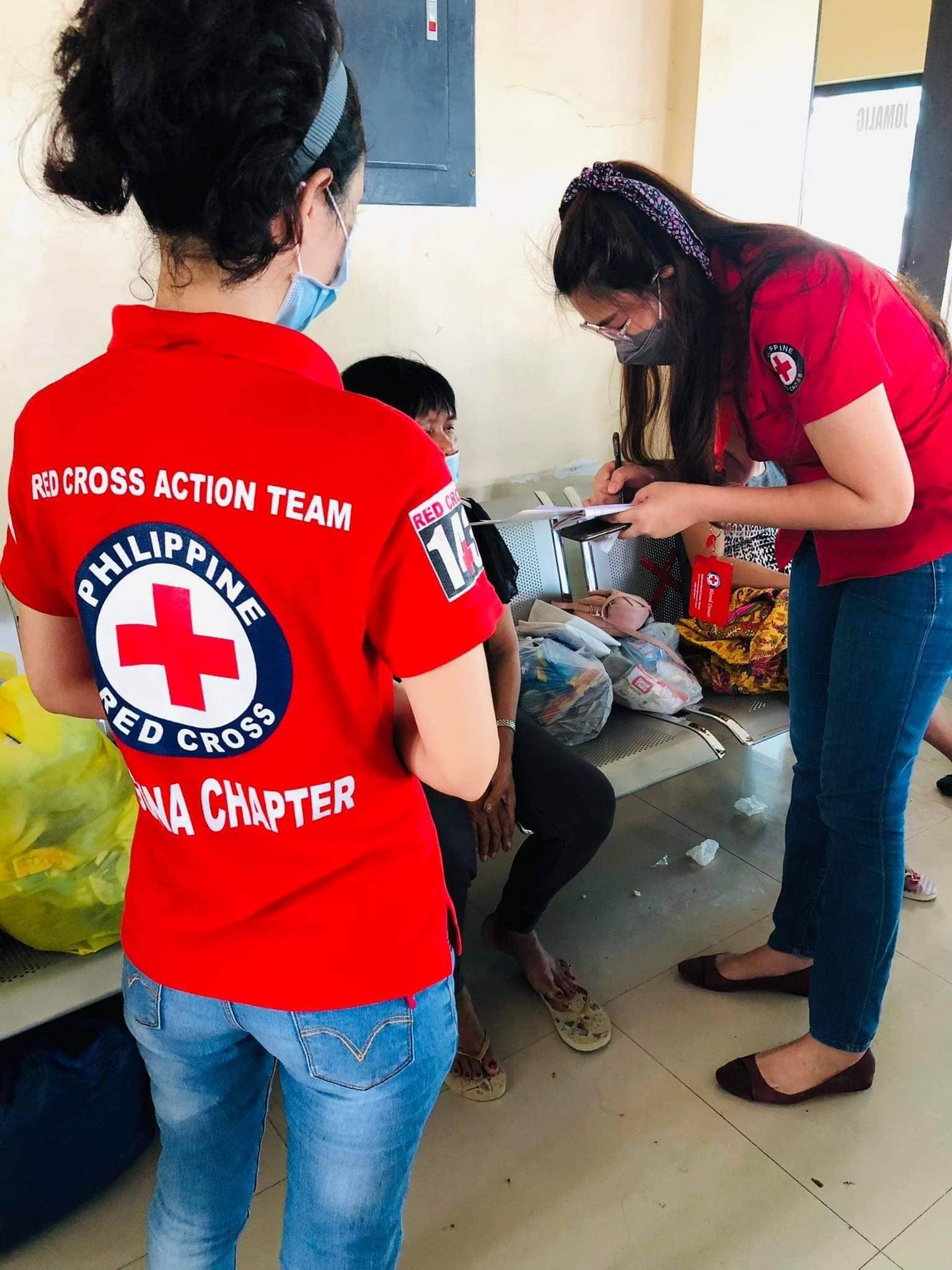 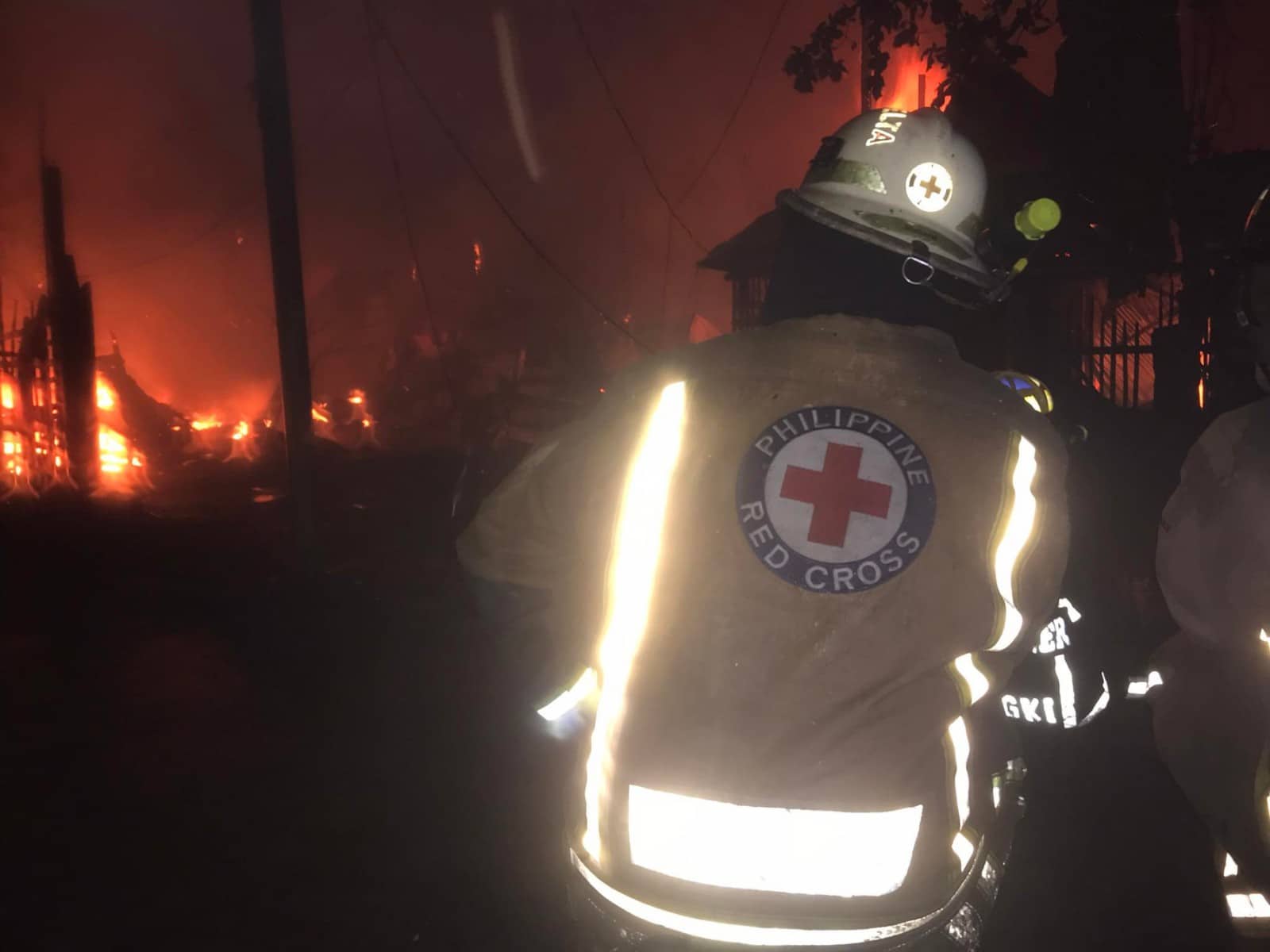 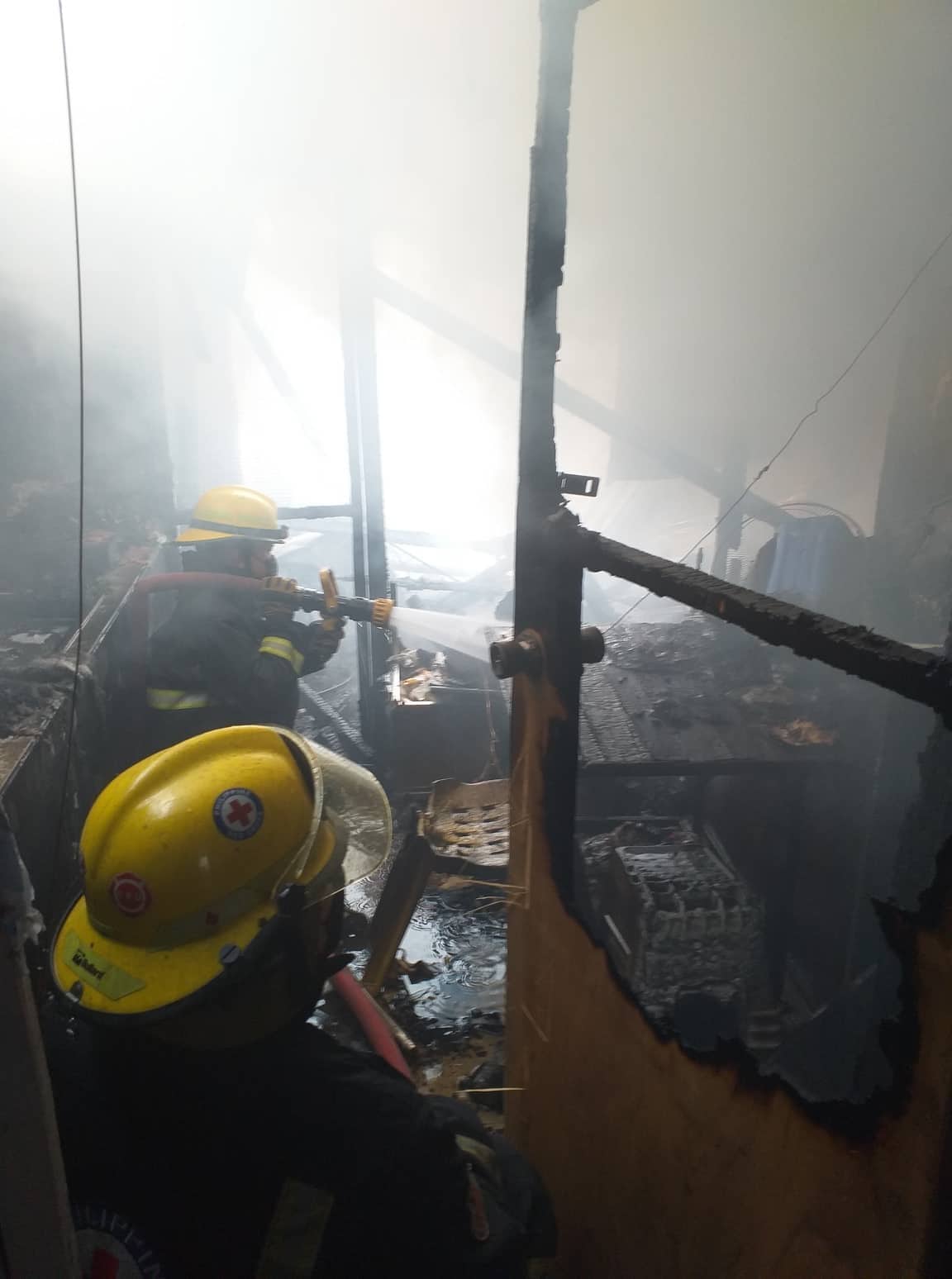 A blaze of fire and smoke broke out on the first Monday of May at a residential area within the University of the Philippines (UP) Diliman Campus, and the Philippine Red Cross (PRC) was quick to respond to the affected area.

The PRC Chairman, Senator Dick Gordon, immediately directed the PRC Operations Center to deploy PRC’s firefighters and emergency medical services team to Village A of the UP compound in Quezon City as reports of fire started coming in around 5:20 in the morning of May 2, 2022.

The local fire bureau estimates that about 80 houses were damaged, with about 250 families affected. The families who lost their homes were evacuated to temporary shelters at the Village A and B covered court.

Red Cross teams are currently conducting assessments and will be deploying its food trucks to provide hot meals to the affected families.

Written on December 7, 2021. Posted in News and Events. Leave a Comment