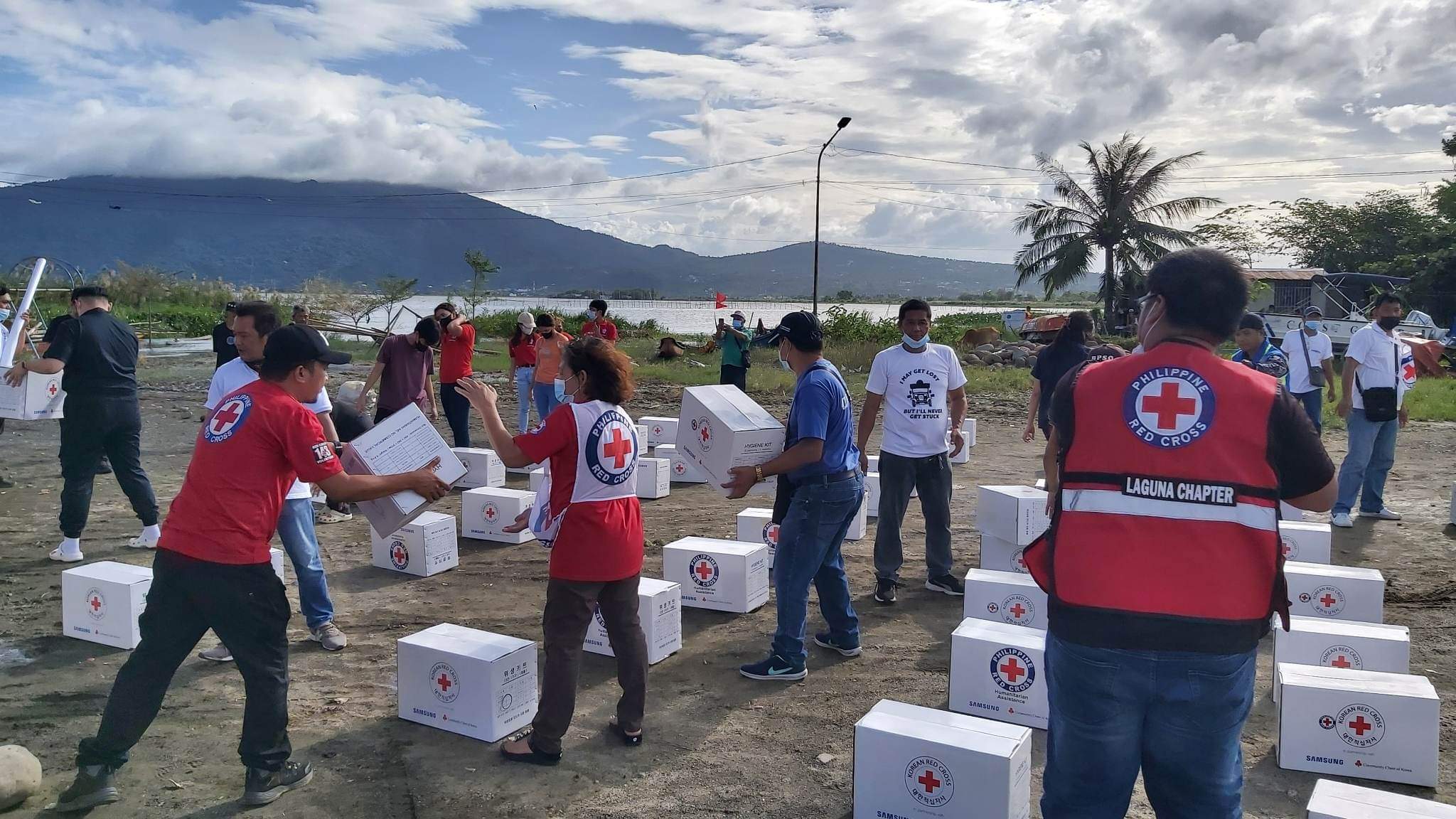 Heavy rainfall and consequent flooding brought by Severe Tropical Storm Paeng (international name: Nalgae) left communities in Laguna without access to clean safe water aside from the massive cleanup required to clear roads of mud and other debris. The Philippine Red Cross (PRC) deployed its water tankers and payloaders to these affected localities to speed up the recovery of the most vulnerable.

PRC is in full-blast in providing assistance to Paeng-affected families across the country and vows to continue its relief and recovery efforts to alleviate the sufferings of the most vulnerable.