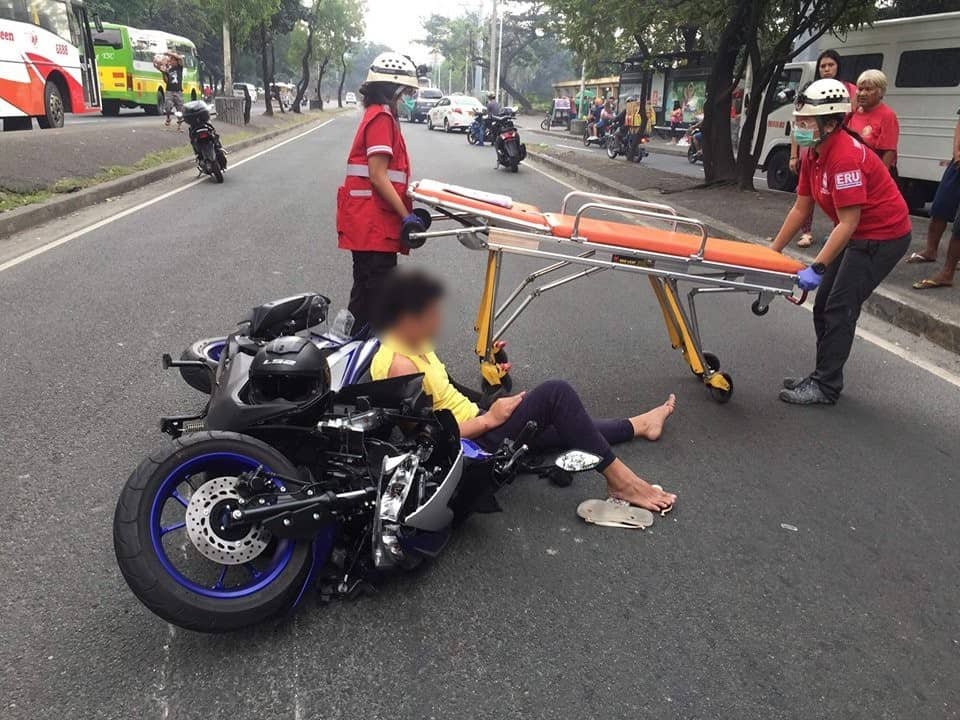 The Philippine Red Cross (PRC) emergency medical services (EMS) assisted 559 motorcycle riders who figured in accidents across the country this year, PRC data as of July 5, 2022 show. Eighteen percent of the incidents, or 98, happened in Metro Manila. 437 patients were transported to medical facilities and 110 were treated by PRC emergency medical technicians.

The safety of motorcycle riders is one of the advocacies of the PRC, under the leadership of its chairman and CEO, Richard J. Gordon. He reminds motorcycle riders to take extra care on the road, especially during the rainy season.

For the first semester of 2022, PRC’s EMS responded to 4,150 incidents involving 8,759 patients. 2,234 of these patients needed transport provided by PRC ambulances. 75% or 1,646 availed of the ambulance service for free. 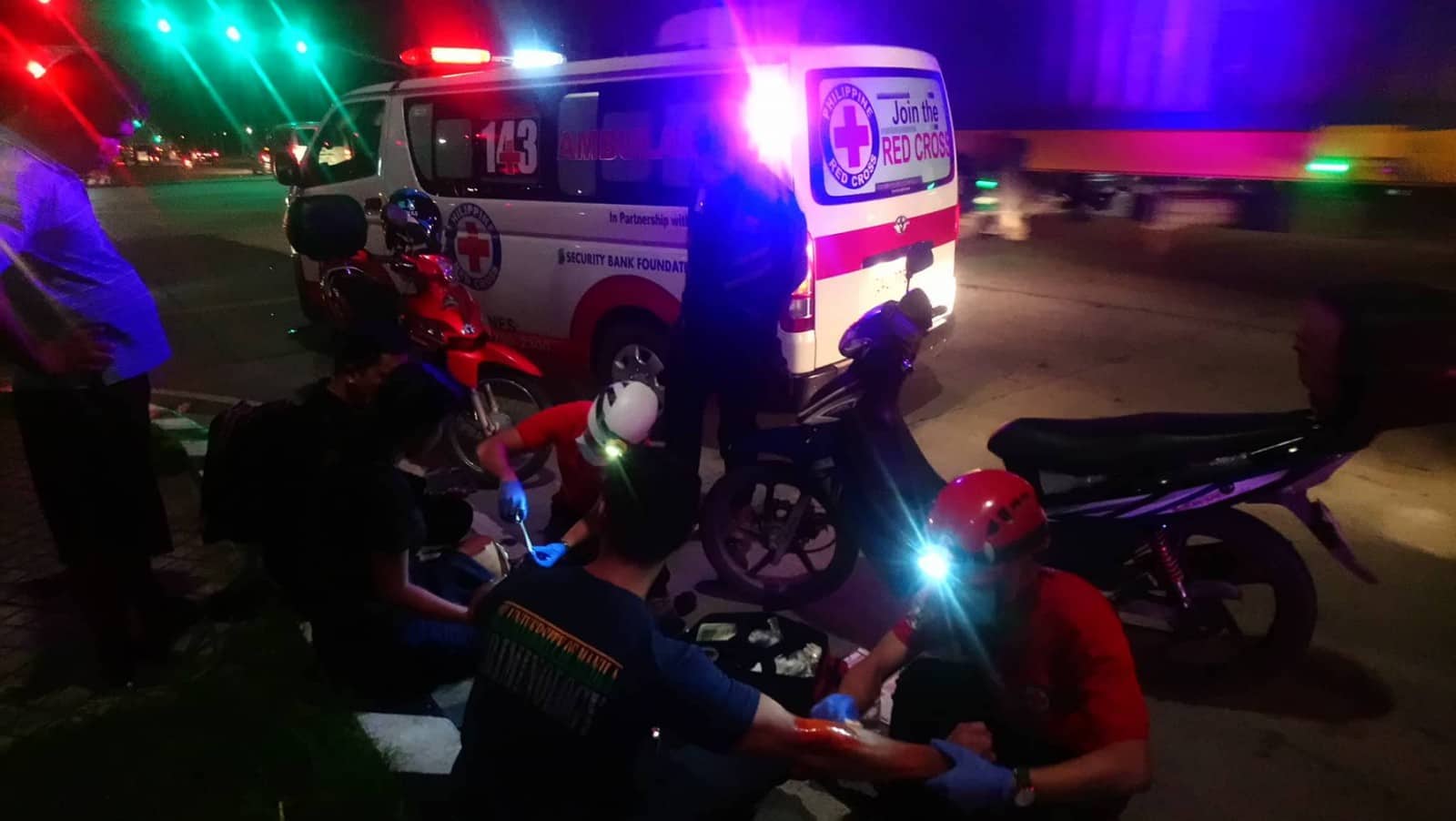