30,000 LITERS OF WATER DISTRIBUTED IN LAPU-LAPU 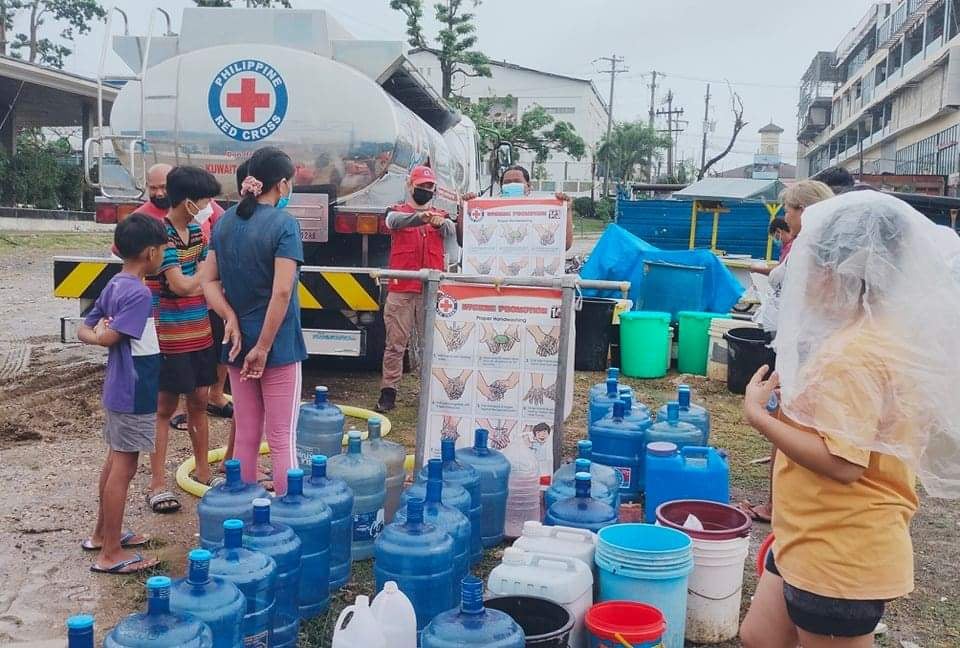 Simultaneously, PRC also conducted hygiene promotion to 600 individuals in Brgy. Mactan, 500 individuals in Brgy. Soong Mactan, and Brgy. Pusok to help raise awareness on access to clean and safe water to the residents affected by the typhoon. PRC continues to restore the lifelines in the area, as water is still a necessity for the residents who still don’t have access.

As part of the Red Cross’ commitment to serving the most vulnerable, PRC has already distributed more than 11, 709, 633 liters of clean and potable water and promoted proper hygiene to 220,075 individuals since the start of PRC Odette Operations.