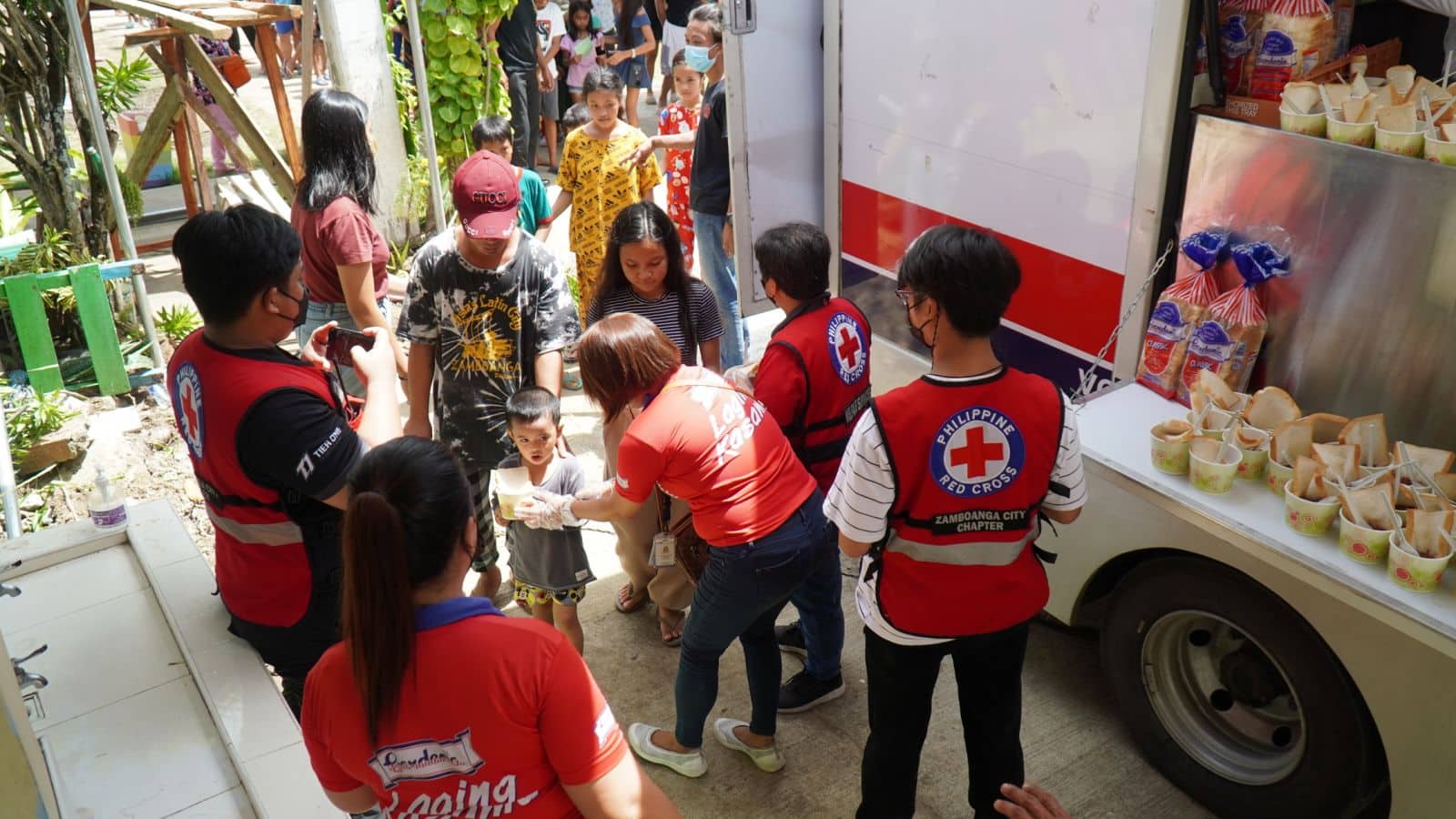 Days after Severe Tropical Storm Paeng (international name: Nalgae) exited the Philippine Area of Responsibility (PAR), the trail of massive flooding, rain-induced landslides, and displacement it left across vast areas of the country has affected over two million individuals or 510, 222 families. STS Paeng caused damage to livelihood and disrupted food and water supplies. The Philippine Red Cross (PRC) has been sending its fleet of food trucks to vulnerable communities in hard-hit areas to alleviate hunger and reduce the food security concerns of affected families.

“The nutrition of people in areas hardest hit by Paeng could be affected because the access to food and safe water in typhoon-affected towns and cities is usually disrupted. We at Philippine Red Cross (PRC) will continue boosting our efforts to address the nutrition needs of our kababayans in vulnerable situations,” said PRC Chairman and CEO Richard J. Gordon.

Meanwhile, Gardenia Bakeries, a long-time food donor of PRC, donated bread loaves — these were distributed to 1, 455 affected families in Laguna and Pampanga. During his first term as a senator in 2009, Chairman Gordon authored the Republic Act No. 9803 (RA9803) or the Food Donation Act of 2009, which aims to address the country’s growing hunger problem and bring dignity back to the most vulnerable simultaneously. 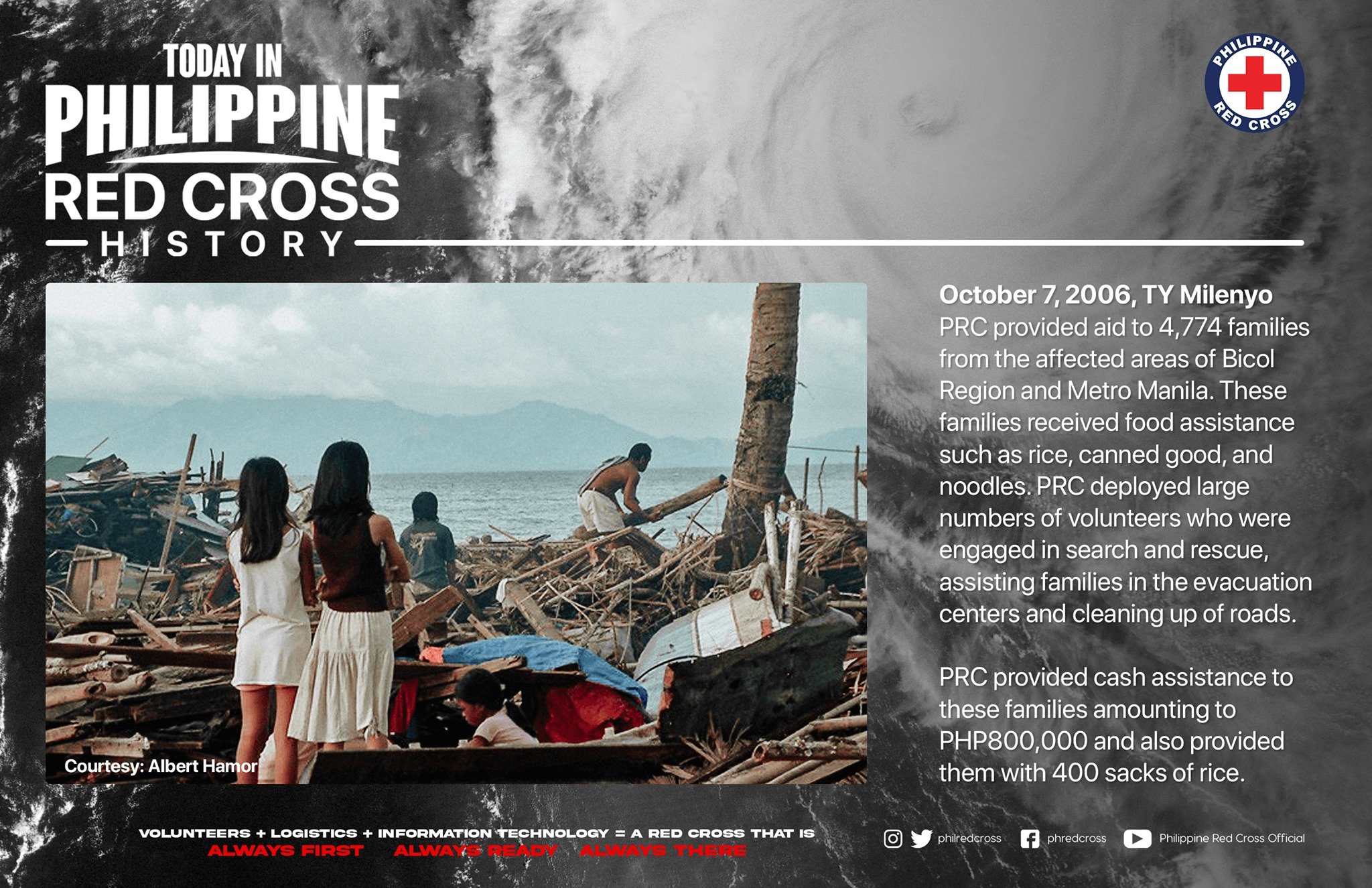