Written on October 17, 2021. Posted in News and Events. Leave a Comment

The Philippine Red Cross (PRC) procured five additional food trucks on top of its existing 23 food trucks to strengthen the response of food items in disaster-stricken communities. The Hot Meals on Wheels,  a first of its kind in the country, is part of PRC’s quick response program serving the most vulnerable in times of disaster, calamities, conflict, and pandemic.

PRC has a total of 28 food trucks,  stationed in key-strategic areas nationwide to hasten relief operations in times of disaster. The Hot Meals on Wheels program first started in 2005, through the vision and initiative of PRC Chairman and CEO Sen. Dick Gordon to provide food to the most vulnerable.

The food truck has played a vital role in PRC’s emergency response thru the delivery of hot meals in evacuation centers. Each food truck is equipped with industrial size burners, and steamers, and other cooking equipment.

The hot meals on wheels fleet is just one of the developments seen as Gordon leads the Philippine Red Cross modernization program. 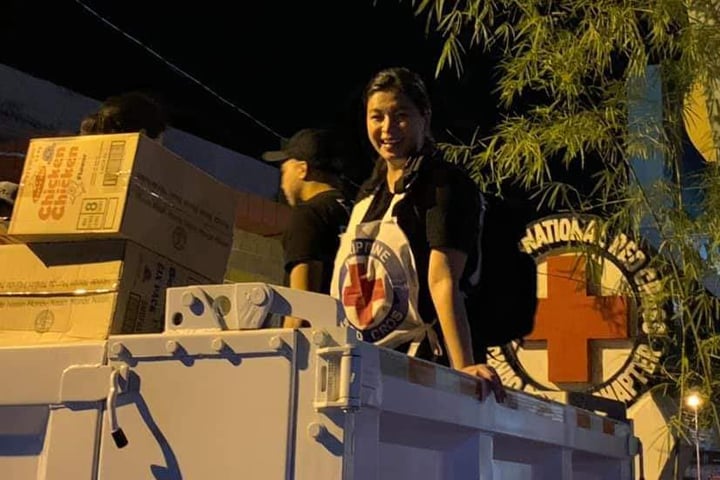 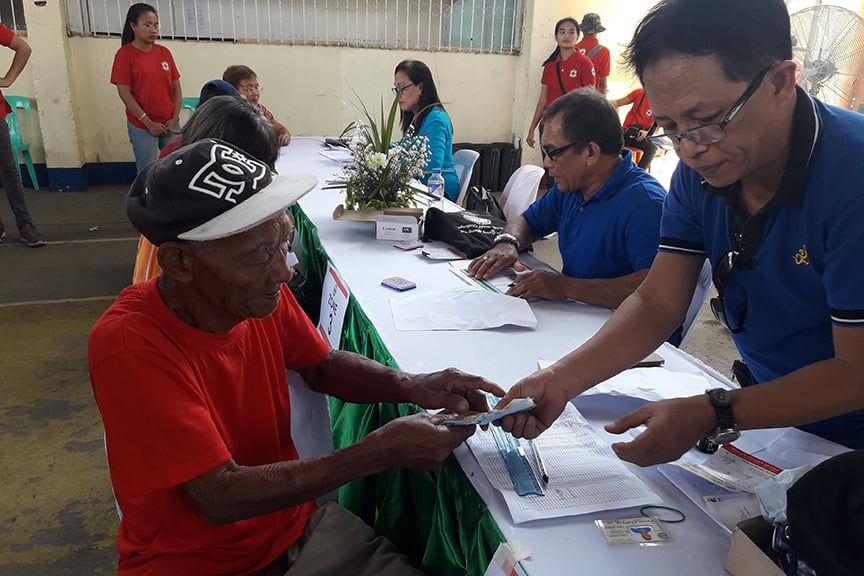 AID POURED in for 1,217 families in Camarines Sur and Albay as the Philippine Red Cross (PRC) provided multipurpose cash grants to help them recover from the aftermath of Tropical Depression Usman, which ravaged the southern part of the country in December 2018.

On March 19, PRC, in partnership with the International Federation of Red Cross and Red Crescent Societies, distributed P3,500 each to 917 families from Brgy. San Miguel and Brgy. Ombao Polpog in the Municipality of Bula, Camarines Sur.

This was followed by the distribution of cash grants to 300 most affected families Brgy. Maynonong, Brgy. Naga, and Brgy. Sugod from the Municipality of Tiwi, Albay on March 20.

“The Red Cross never forgets. It’s been three months since Usman displaced thousands and we are still here to assure people that they will never walk alone. We are here to give them options,” Gordon said.

The distribution of multipurpose cash grant allows families to prioritize their immediate needs to recover from the impact of the disaster.

Data from the PRC Operations Center shows that Usman damaged over 5,000 houses in Camarines Sur and Albay. Landslides and flooding also resulted in agricultural and livelihood losses.

PRC first dispatched a “humanitarian caravan” composed of water tankers and rescue trucks during the height of Usman.