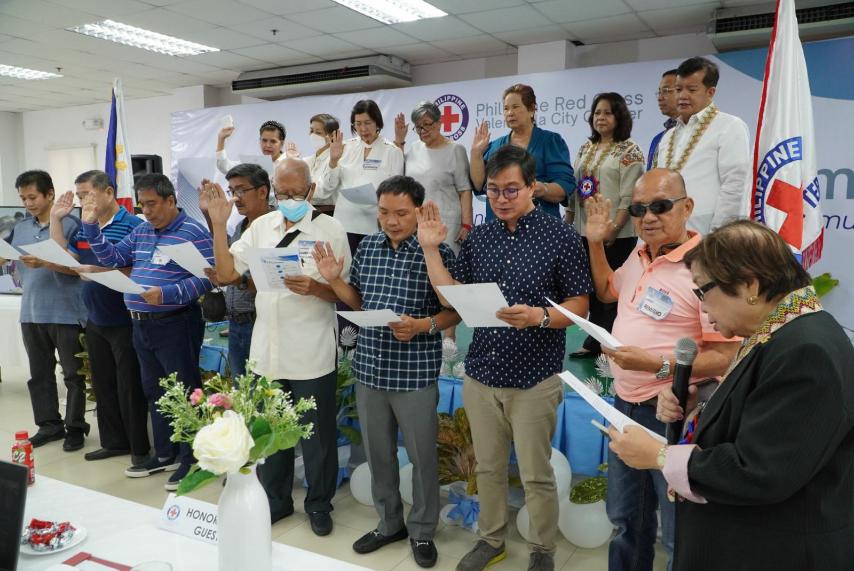 PRC Chairman and CEO Richard J. Gordon, in his address to the Assembly participants, said that the premier humanitarian organization is “addressing the new challenges as seen in recent disasters through an intensified RC143 volunteer system.” Current Valenzuela City Chapter Board of Directors’ Chair Elizabeth Chongco reported that the number of the Chapter’s volunteers is increasing.

The Chapter’s new set of Board of Directors was also elected during the biennial assembly. 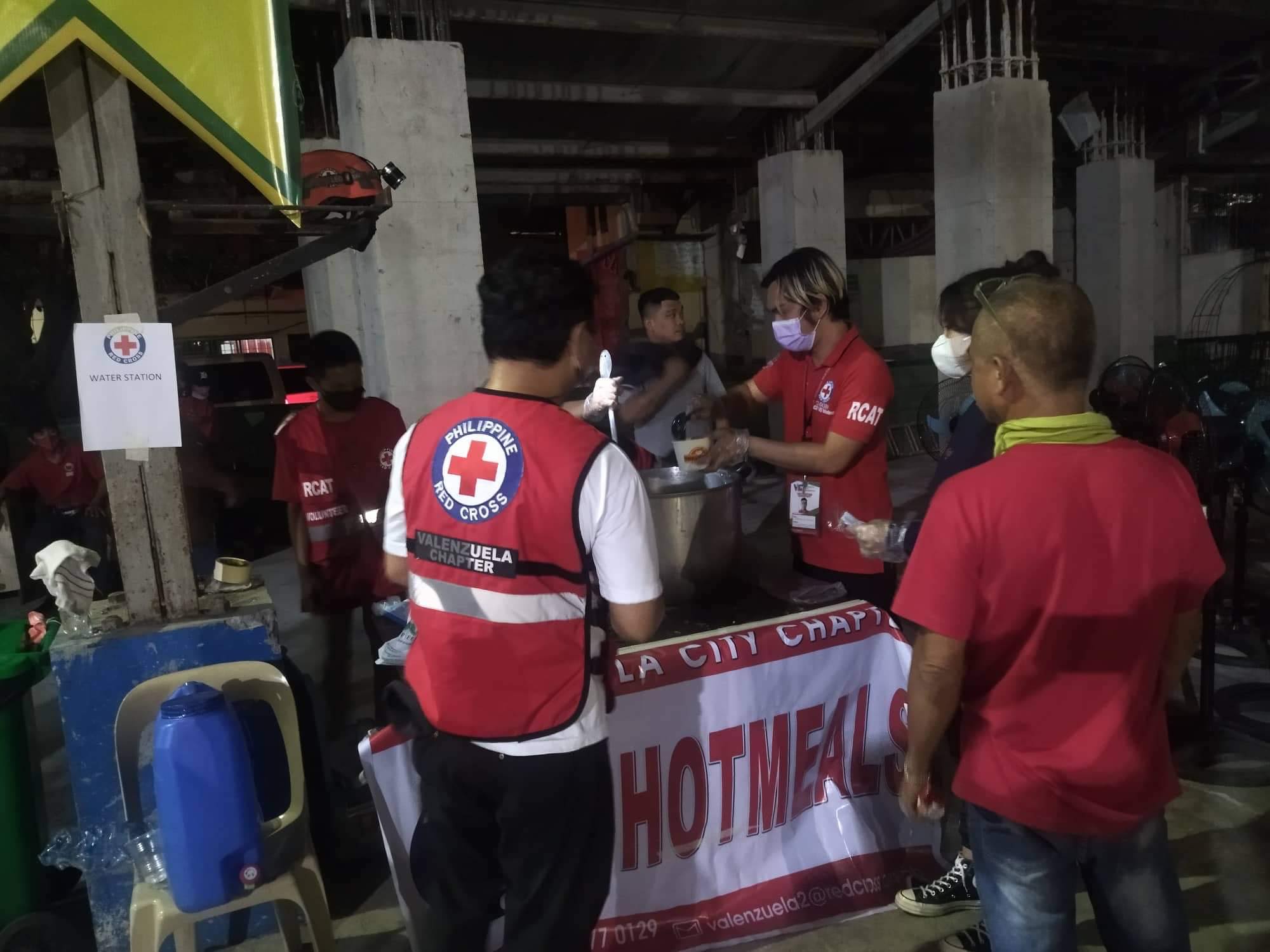 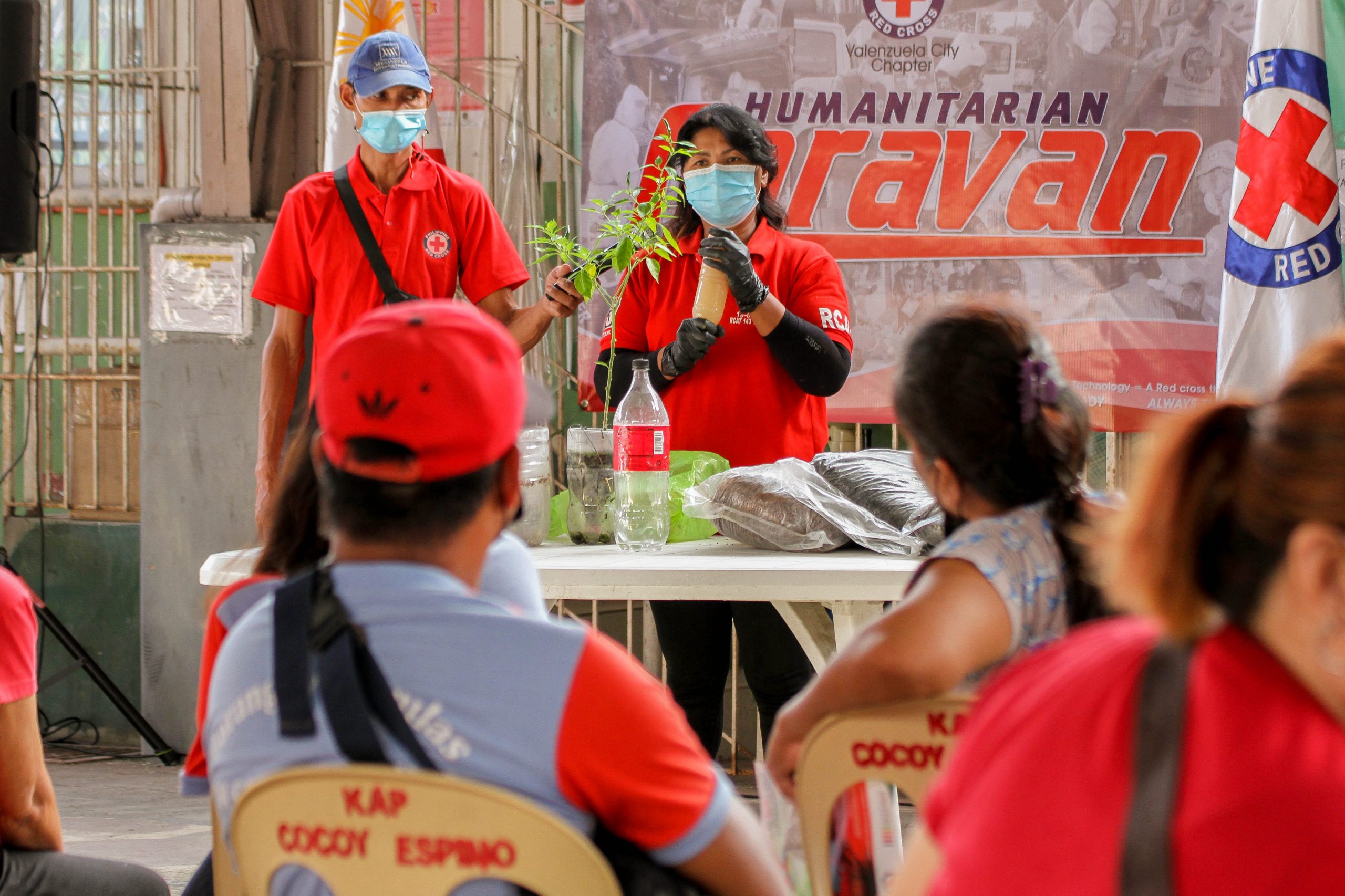 Delivering health services directly to the communities, the Philippine Red Cross (PRC), in coordination with the Valenzuela Barangay Councils, continued its Health Caravan in Barangay Marulas, Valenzuela City on April 7, 2022.

A total of 107 Residents (97 adults, 10 children) of Valenzuela City availed of the Blood Typing Booth, First Aid and Basic Life Support Lecture and Demonstration, Health and Hygiene Promotion, and Volunteer Recruitment. Hot meals were also served to all participants.

Aside from health services, the PRC conducted a livelihood training program through its Material Recovery Facility, a project of the PRC and Netherlands Red Cross partnership completed in 2014, which trained the participants on how to do urban gardening and sell ornamental plants and other agricultural and recycled products. Beneficiaries of this program were able to increase the productivity of their livelihood assets. They even shared with the participants their livelihood operations and practices.

Since the start of the caravan in Valenzuela City in 2019, the PRC has reached 26 barangays with 2,139 participants facilitated by 276 volunteers and staff. 7 more barangays will be visited before the year ends.