Written by Angeli Mae CANTILLANA on October 30, 2019. Posted in News and Events. Leave a Comment The Philippine Red Cross (PRC) continues to assess and monitor the situation resulting from the magnitude 6.6 earthquake that hit several parts of Mindanao, Tuesday, October 29, 2019.

“Red Cross teams are providing first aid and other humanitarian services to the affected residents, such as, those in Upper Bala Elementary School in Magsaysay, Davao del Sur which serves as a temporary evacuation center,” PRC Chairman and CEO Richard Gordon said.

Davao del Sur Chapter staff and volunteers provided psychosocial support to 155 quake-affected children and their families to relieve the stress.

Other PRC Chapters in the affected areas are on heightened alert to provide assistance. In Davao del Sur, 6 patients were treated and another one transported to a hospital.

“In Kidapawan City, North Cotabato and Magsaysay, Davao del Sur where water access has been disrupted, PRC responded with a water station, bladders and water purification units for the community. Water tanker was dispatched to support the distribution in Digos City, Davao del Sur,” Gordon added.

Written by Angeli Mae CANTILLANA on October 30, 2019. Posted in News and Events. Leave a Comment 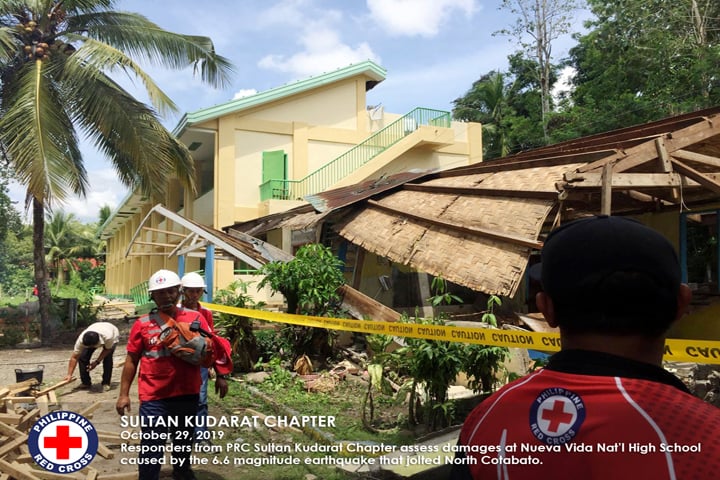 Written by Angeli Mae CANTILLANA on July 30, 2019. Posted in News and Events. Leave a Comment 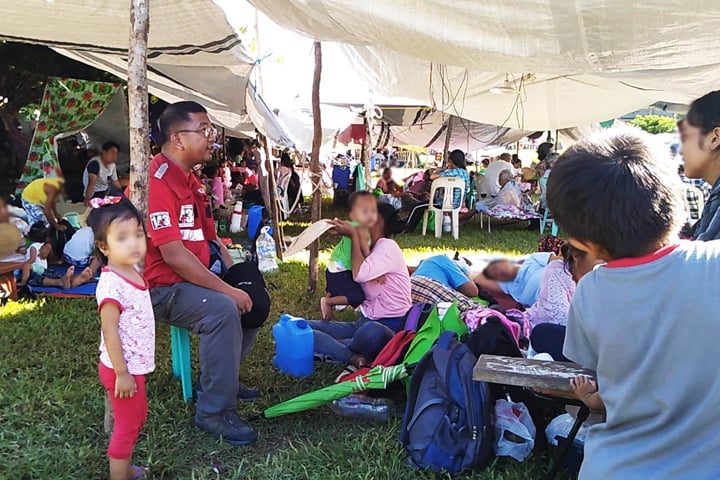 Written by Angeli Mae CANTILLANA on April 26, 2019. Posted in News and Events. Leave a Comment 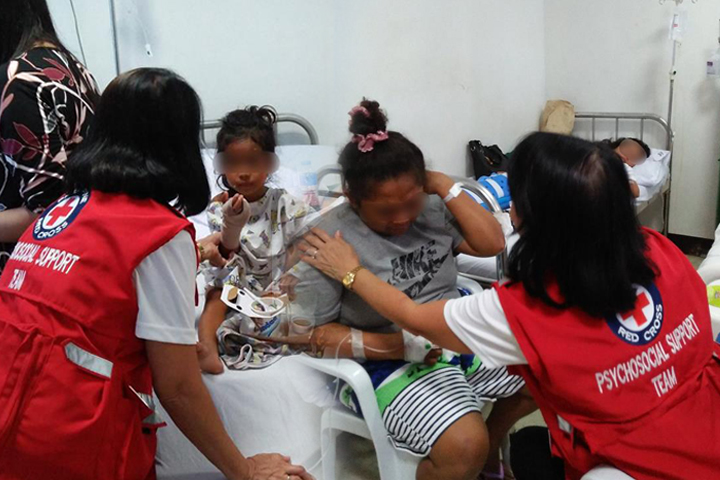